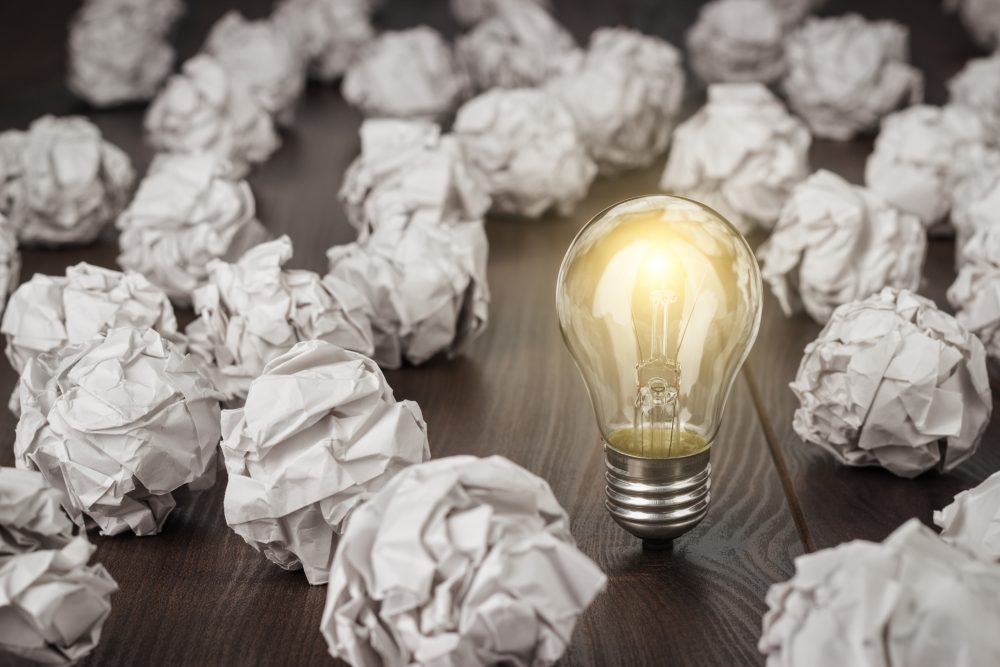 I personally don’t think there’s anything more exciting than having an idea that keeps you up at night.  Something that makes you almost feel like your heart is on fire! I remember several years ago when William, Allen and I would sit in a local Cincinnati coffee shop dreaming about what MORTAR would one day become. Little did we know that in two and a half years our dreams would actually be surpassed by reality.

The almost mythical story of Apple begins in Steve Jobs’ parents garage, Starbucks was started by three former San Francisco University students who started selling coffee beans, KFC was started by (at the time) 62-year old Harlan “Colonel” Sanders at a roadside stop in Utah during the Great Depression and Walt Disney came up with the idea of Mickey Mouse on a cross-country train ride after suffering a potentially career crippling blow in New York.

These nearly ubiquitous companies (and many others like them) started with humble beginnings by entrepreneurs who didn’t have a ton of money but possessed three qualities that I believe are instrumental to success.

Those qualities are patience, grit and and a little bit of crazy.

In order to be an entrepreneur, you must imagine a world with something that doesn’t yet exist, and you have to believe that you’re the person to bring said idea into the world – that sounds pretty crazy, right? I can only imagine Henry Ford dreaming of a day when a box with an engine and wheels would replace the horse and carriage, or when Al Gore invented the internet (zing!) I’m sure everyone found these people a little “off” and that’s exactly the temperament that is needed to succeed in business.

The good thing about wanting to start or grow your idea? You aren’t alone.  There’s this little organization in Cincinnati that’s built for the crazies and we would love to work with you.  Take a look around our website and let us know if we can help, because as Steve Jobs said, “the people who are crazy enough to think that they can change the world are the ones who do.”

So, let’s get started and let’s change the world together. 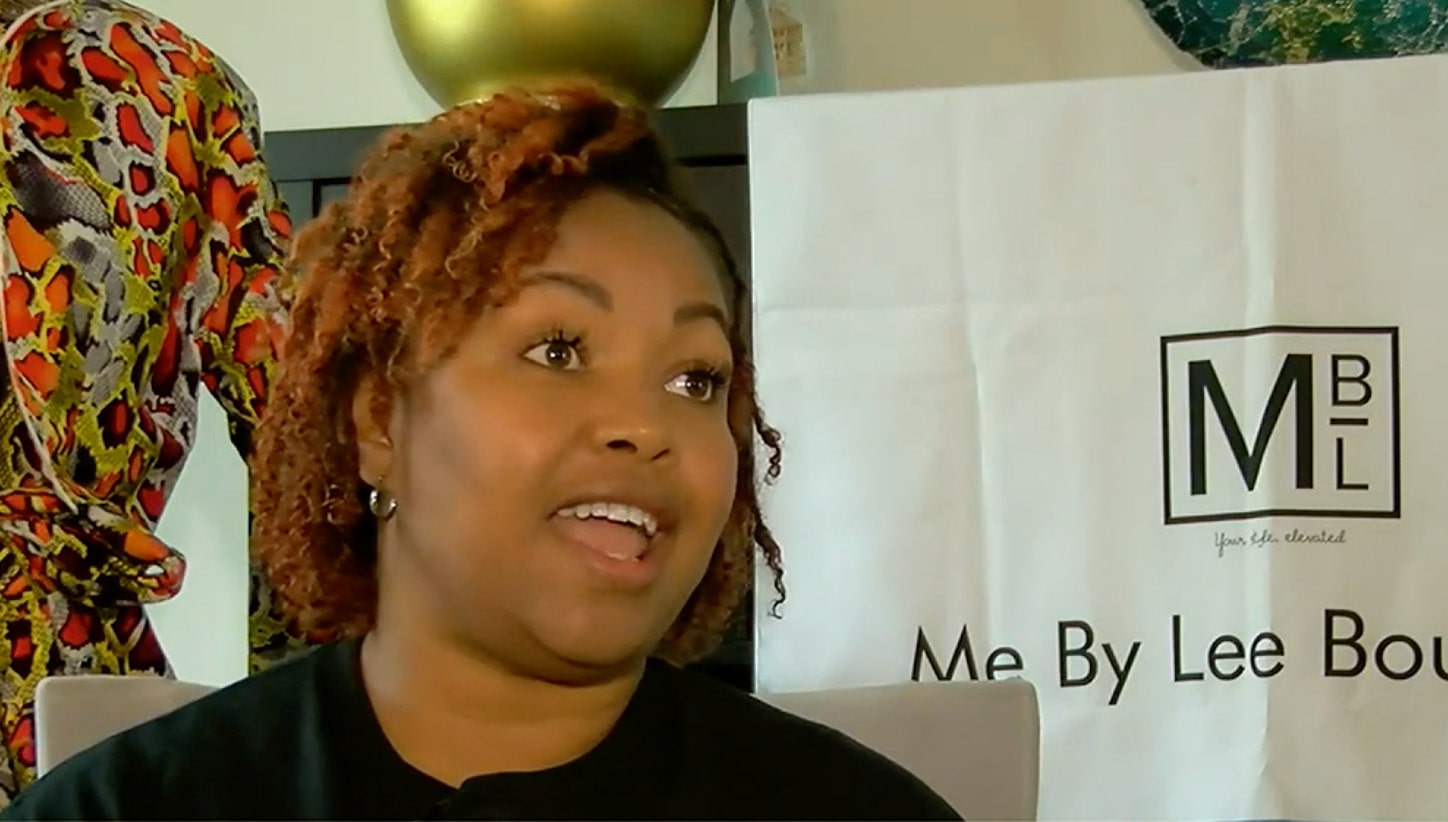 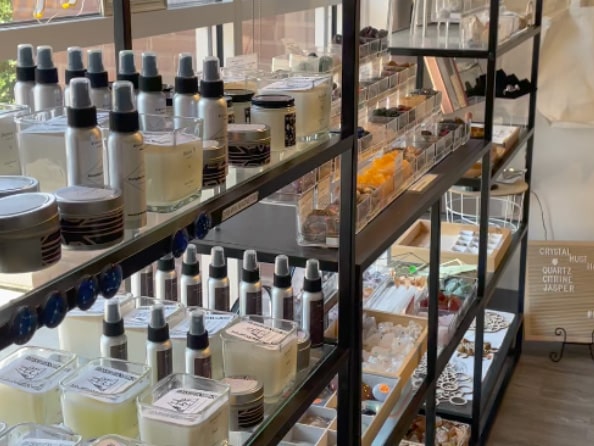 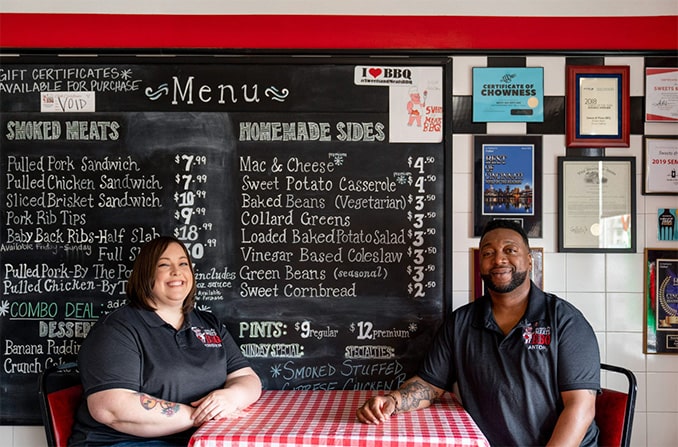 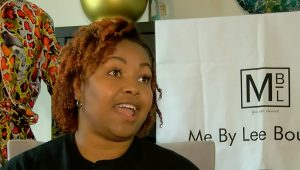