At MORTAR, we believe that entrepreneurship can change lives. When people have ownership in an area, they also have pride. That pride manifests itself in the way that the residents become involved in their neighborhoods; no longer feeling like spectators watching life happen from the “cheap seats” – but instead taking the field, making plays as productive members of society. 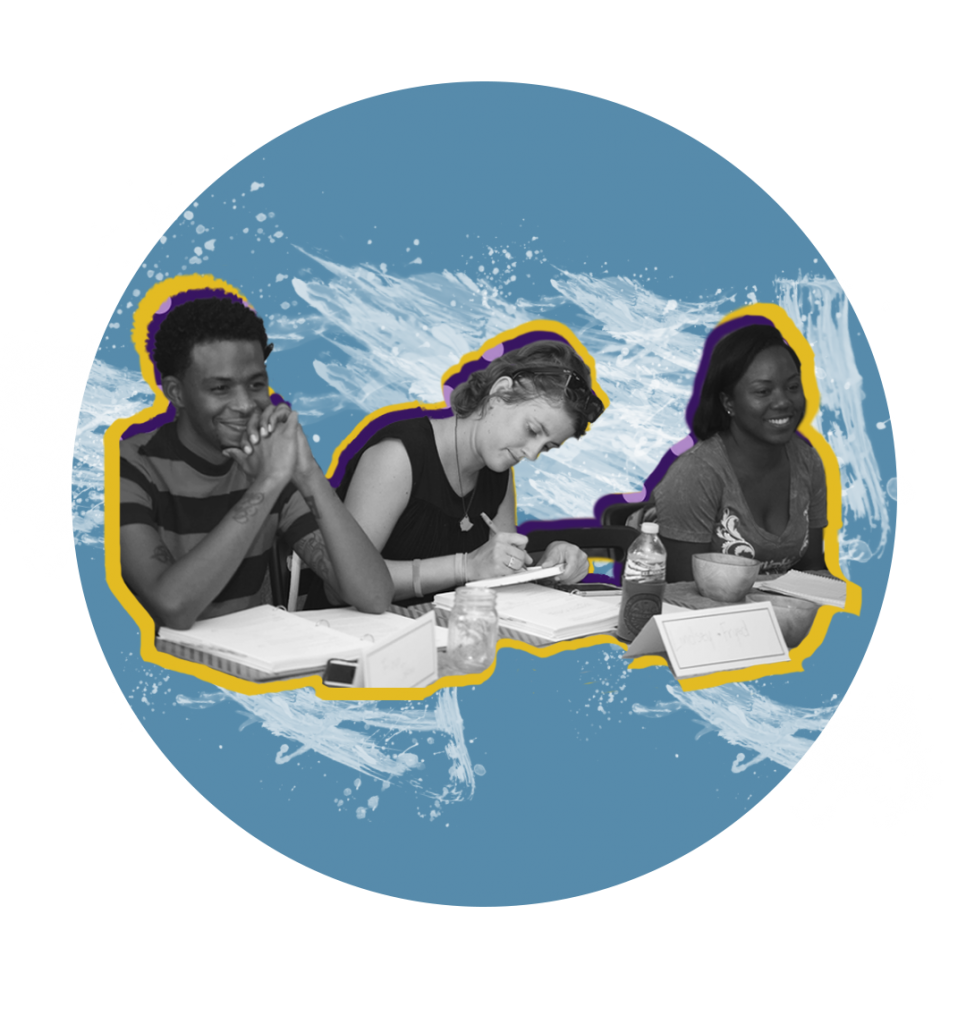 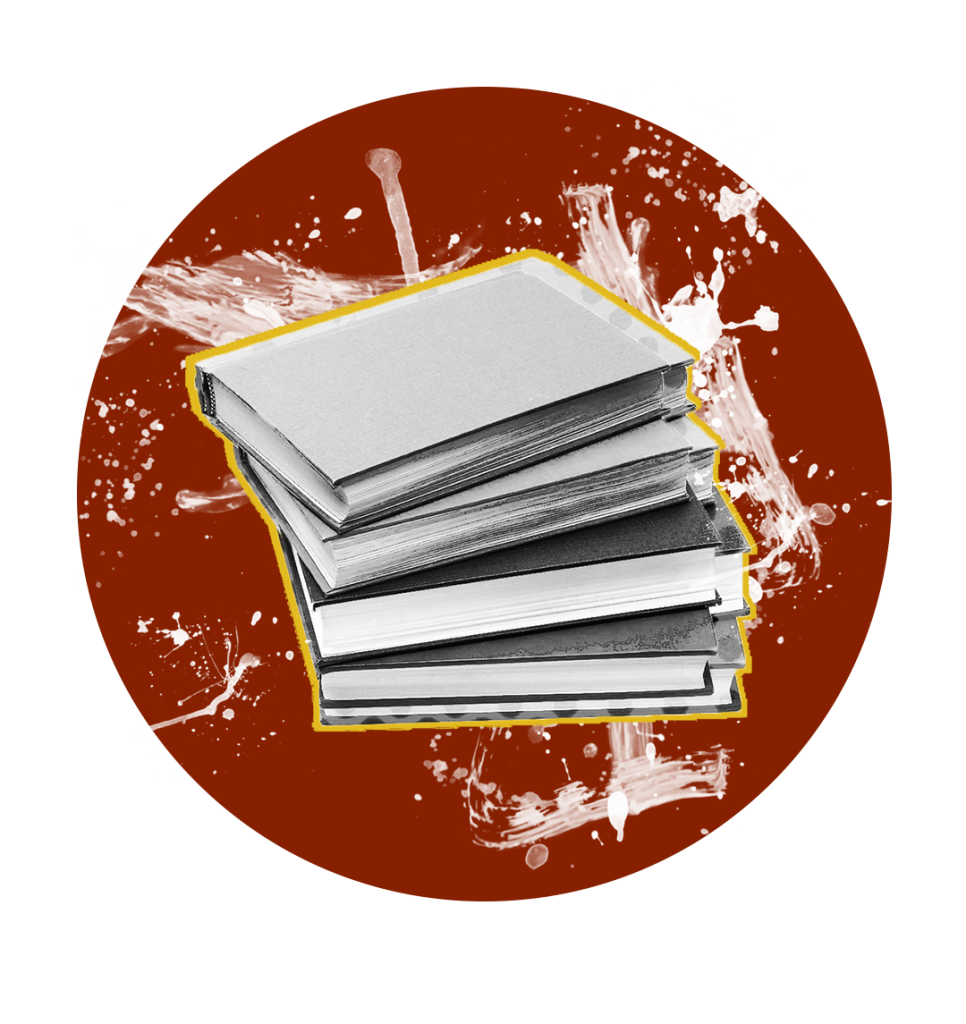 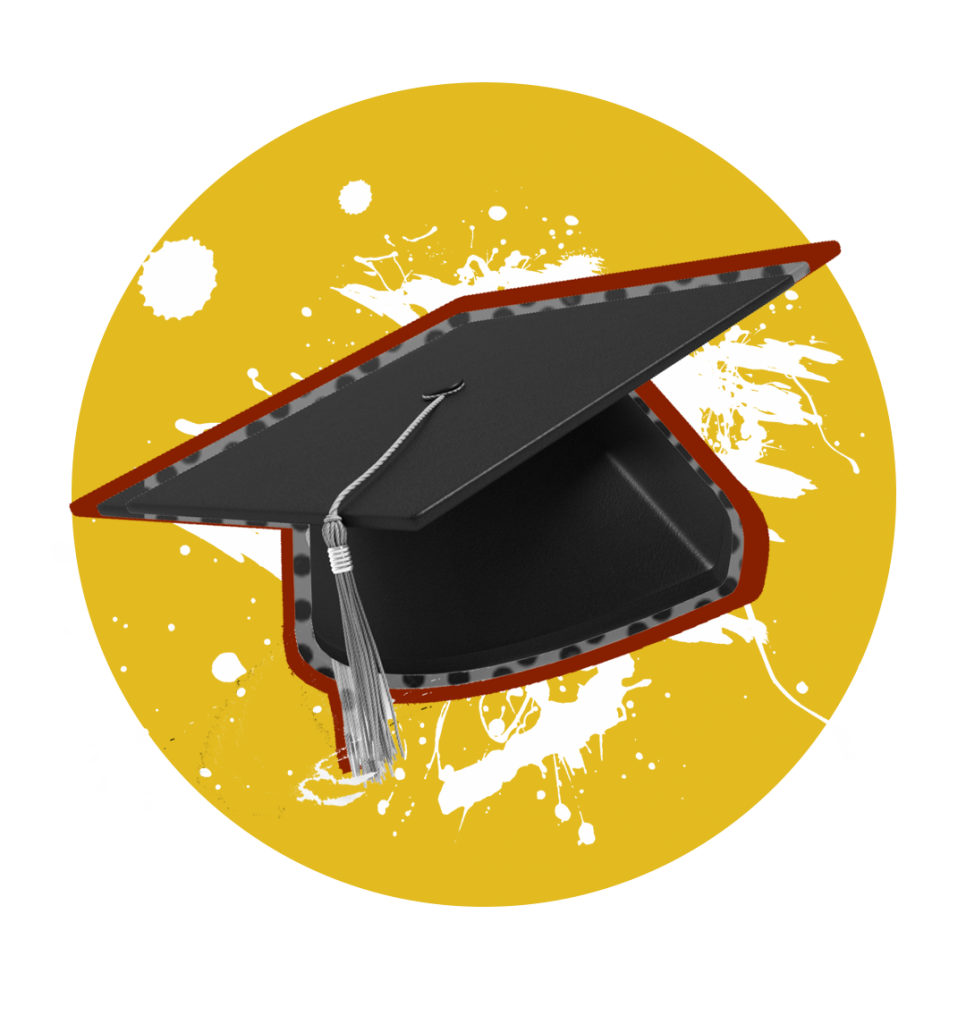 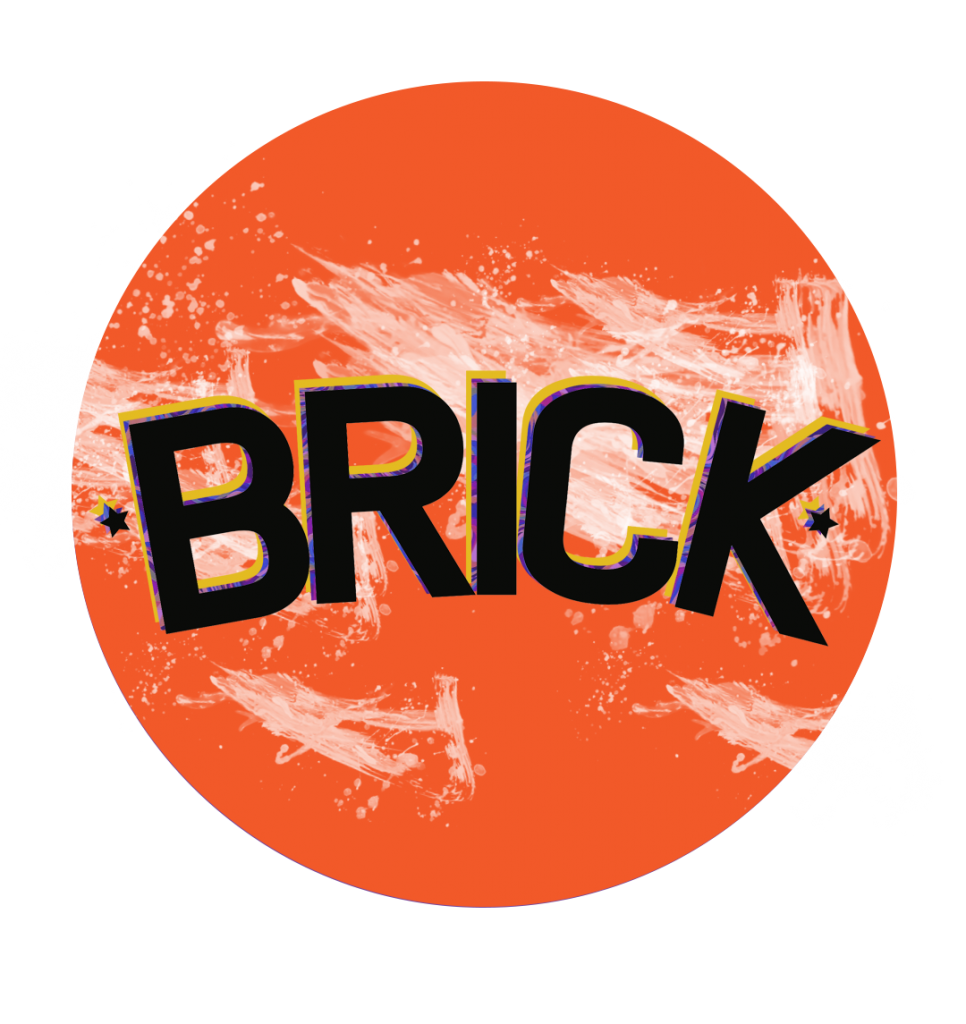 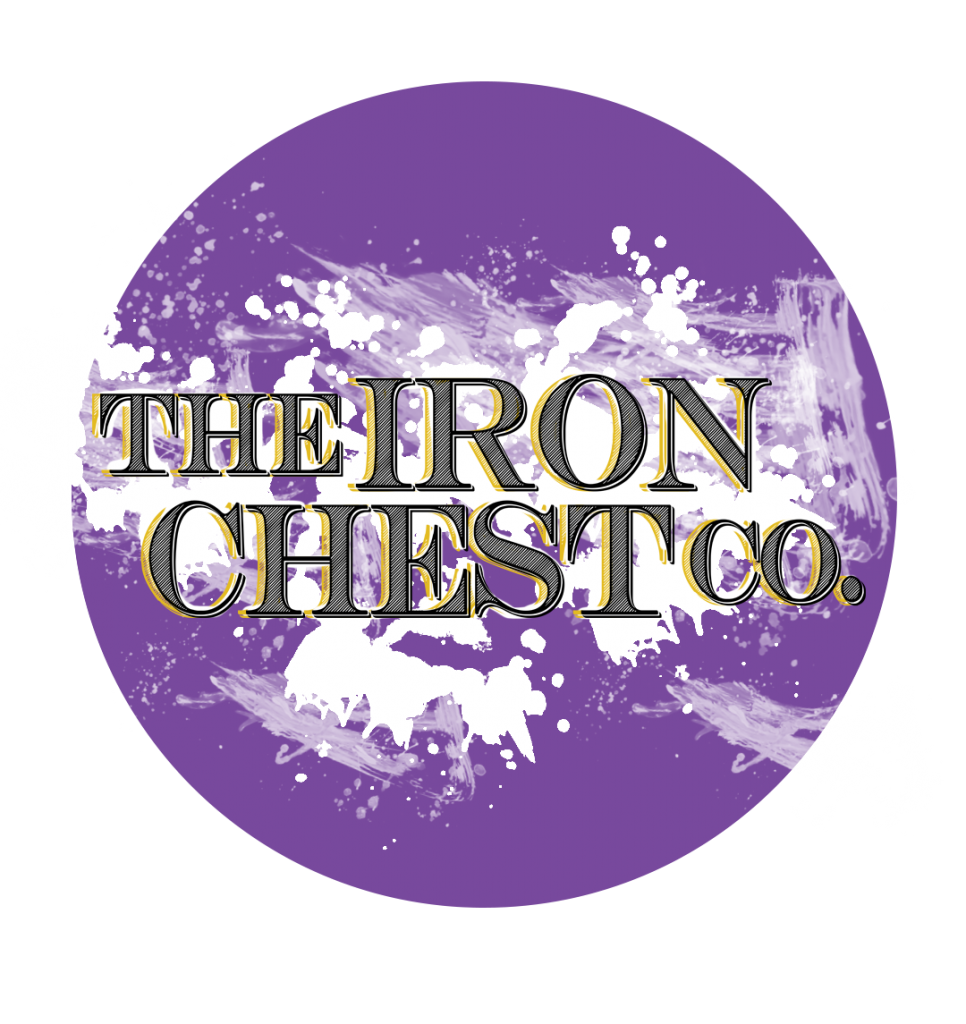 Throughout our 15-week course, MORTAR helps both existing and aspiring entrepreneurs build a comprehensive business canvas and learn the nuances of business management; The goal being to launch businesses that create jobs and circulate dollars locally.

We don’t stop when the program’s over, however! MORTAR alumni will have access to new customers and opportunities for additional funding in addition to a mentorship network of business leaders. 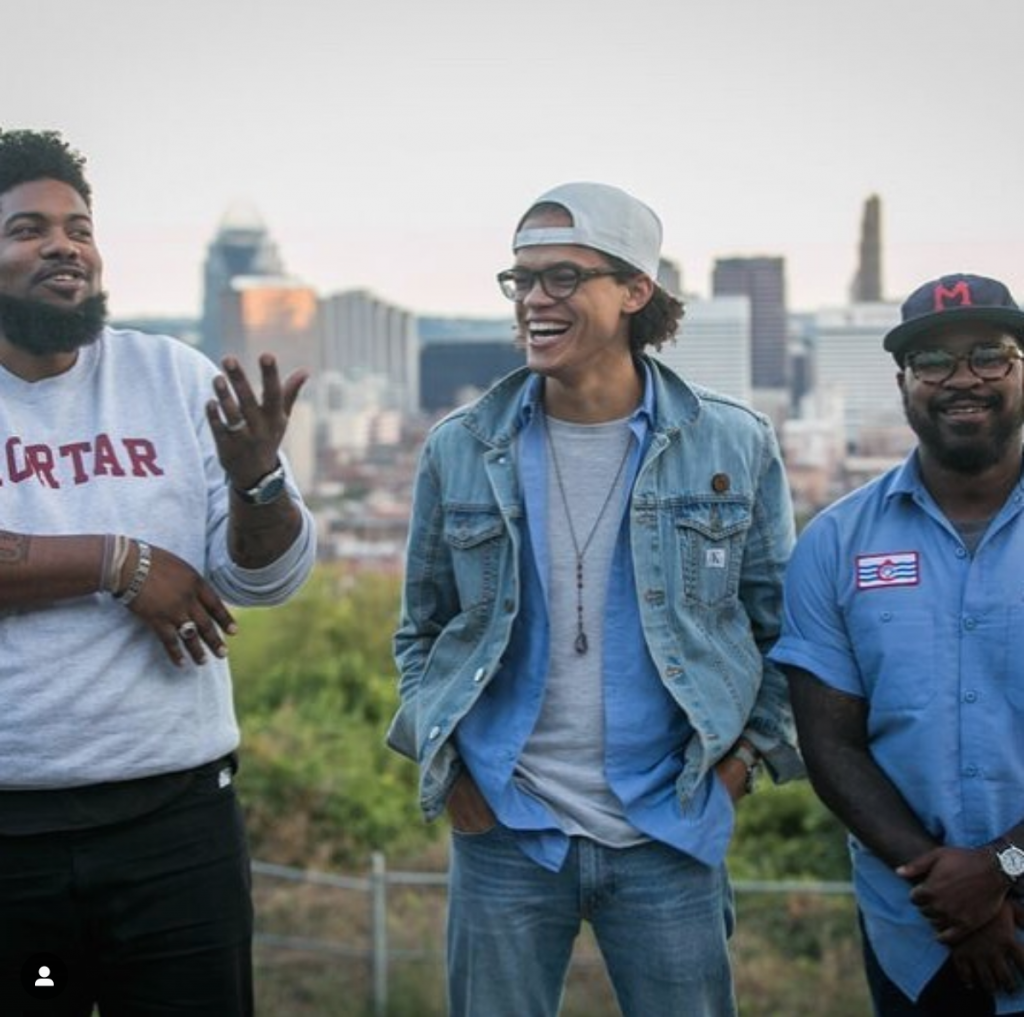 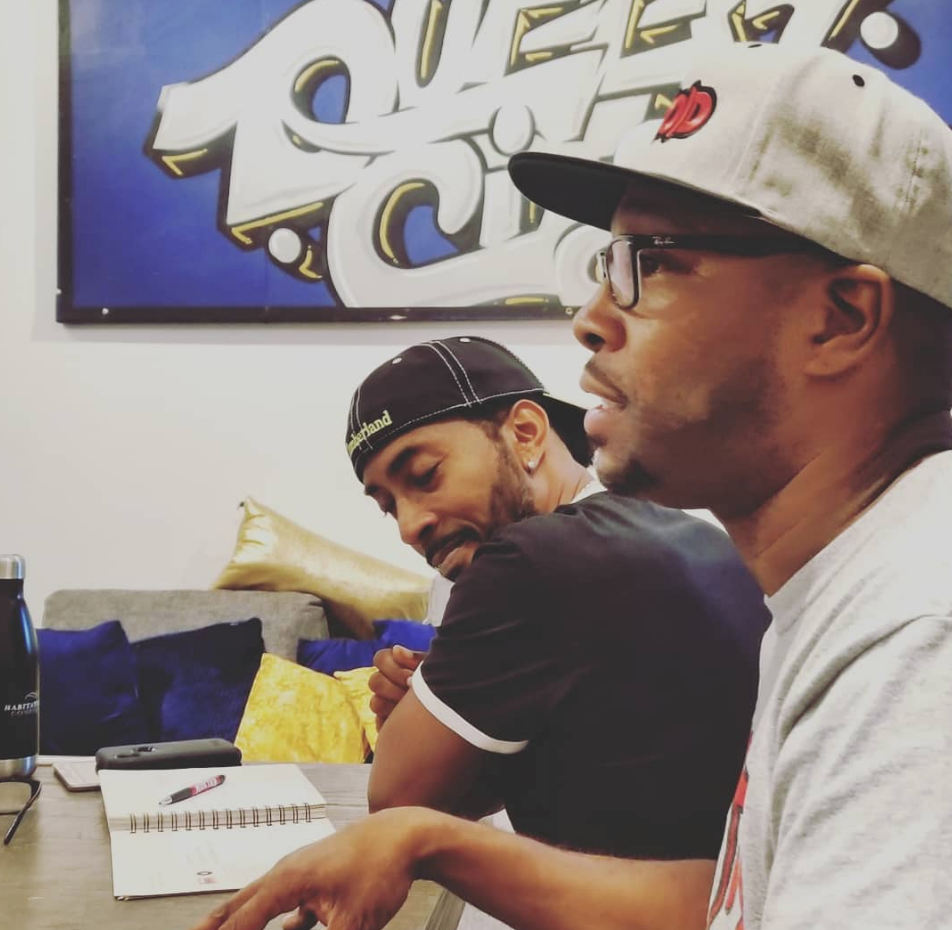 Honestly, it can be very difficult for urban entrepreneurs to start or maintain existing businesses – especially without a business background or access to resources. In a lot of areas around Cincinnati development moves so quickly that for small business owners, it may feel like catching up – or keeping up is an impossible goal.

Our Alumni stories are a testament to how beneficial MORTAR’s curriculum and  mentorship can be. Get to know them, below! 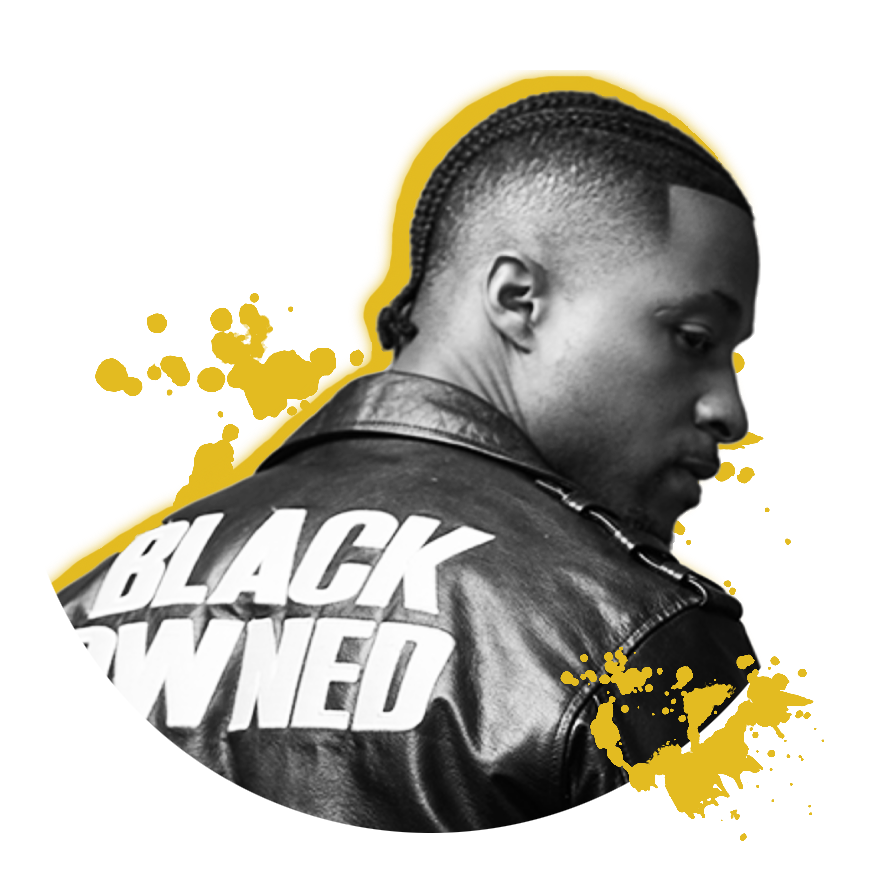 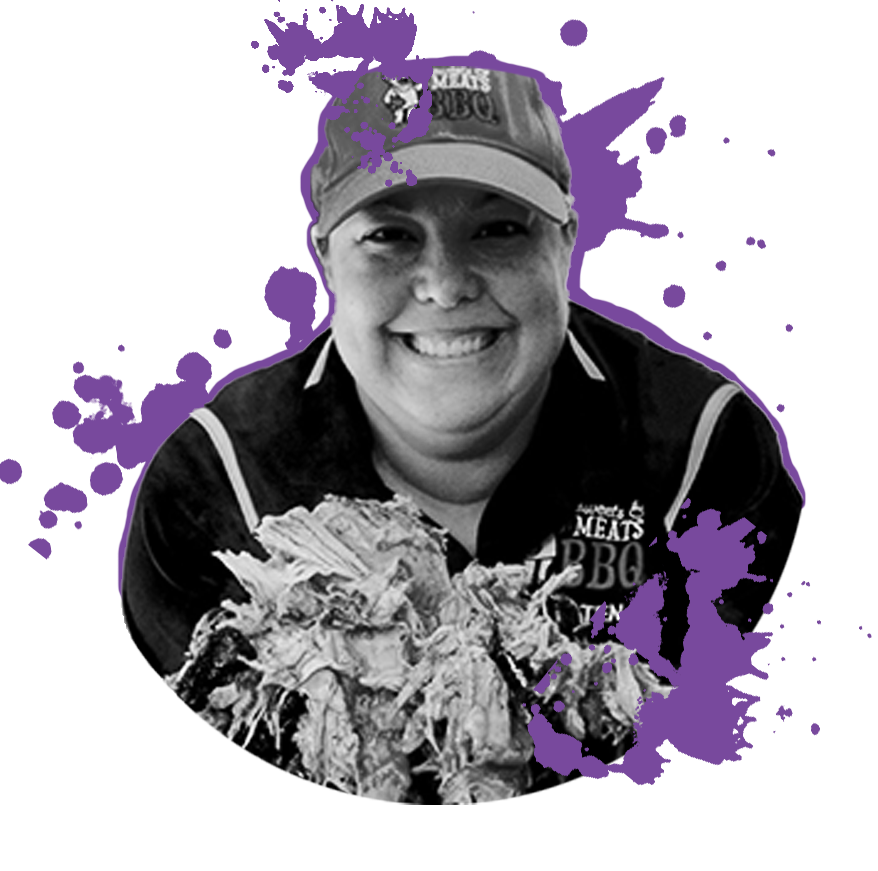 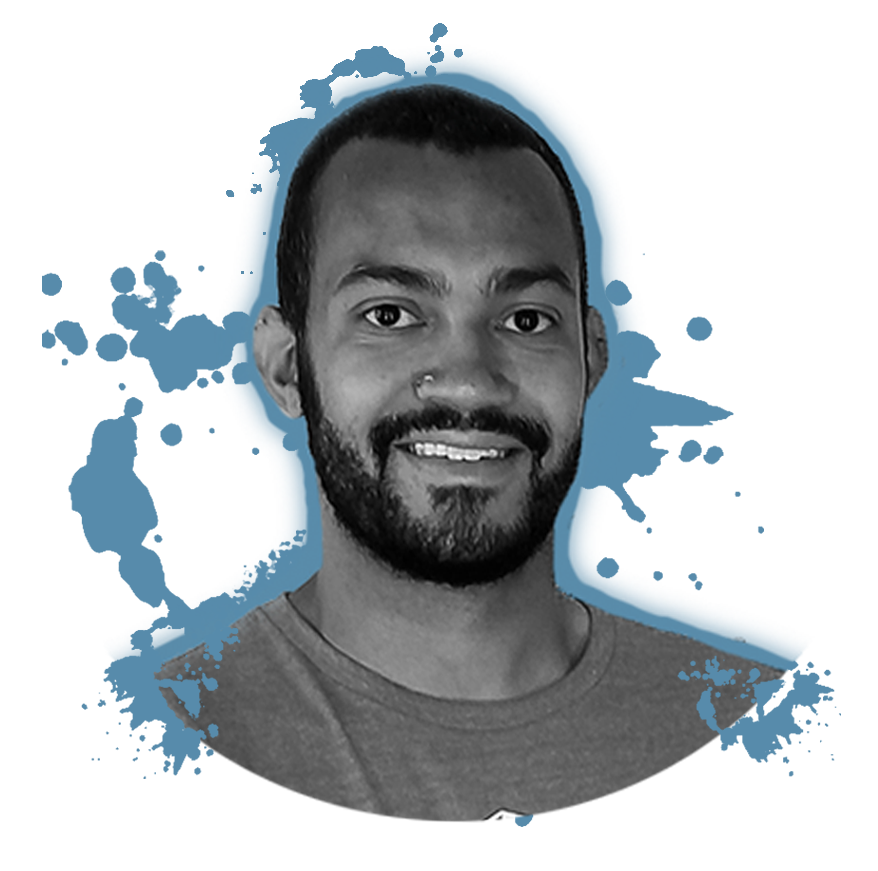 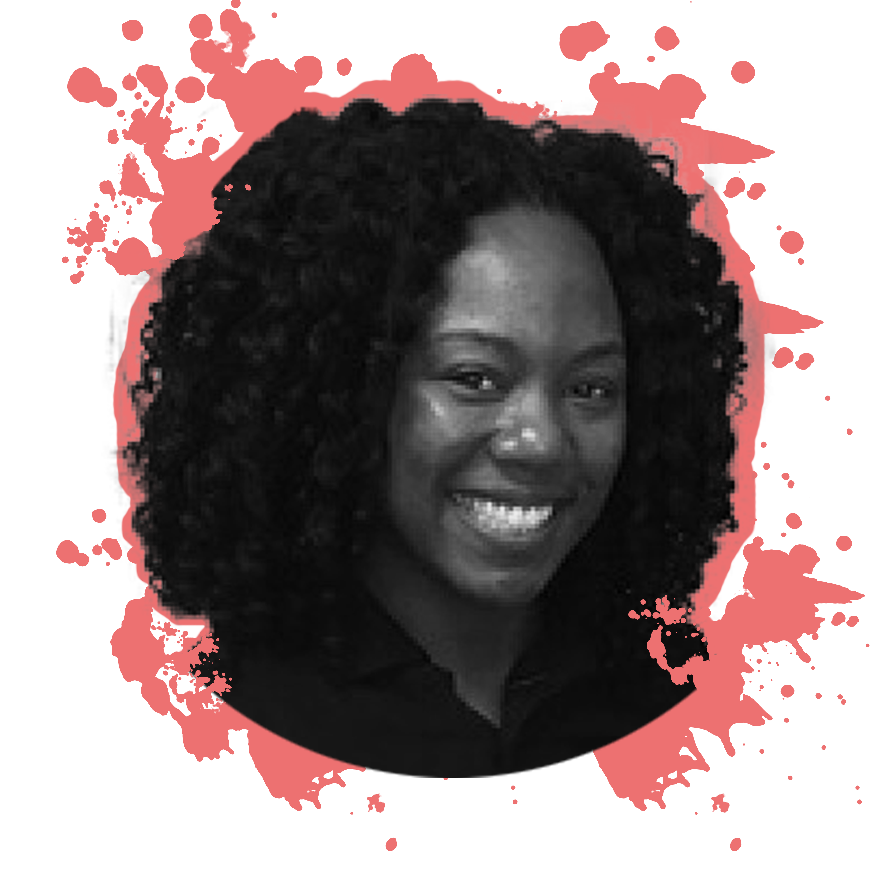 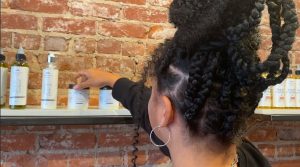 Graduate of MORTAR Class #1, Means Cameron is a native born Cincinnatian. At a young age, he got his first taste of entrepreneurship as the neighborhood’s Candy Man. Soon after, Means realized that he could make more money selling shoes and clothing to people who wanted to dress the way he did.

Today, Means is Owner Operator of the clothing brand BlaCkOWned™ Outerwear. Since its launch in 2011, the brand has been recognized as Brand of The Year (Atlanta, GA, Ingrushi), Top 3 Cincinnati Men’s Boutiques (Cincinnati Magazine) and has had the day November 16th proclaimed as ‘BlaCk OWned Day’ in the city of Cincinnati. Means and his team are using the growing notoriety to create a brand that transcends race, generation and location. This same concept is the bases of Cameron’s new venture blaCk Coffee Lounge, which is a local ‘culture shop’ serving great coffee. One of his favorite quotes is “behind every great business owner is a better cup of coffee”. Through his contributions as an entrepreneur it is Means’ goal to inspire the community to move as a unit and to serve one another. 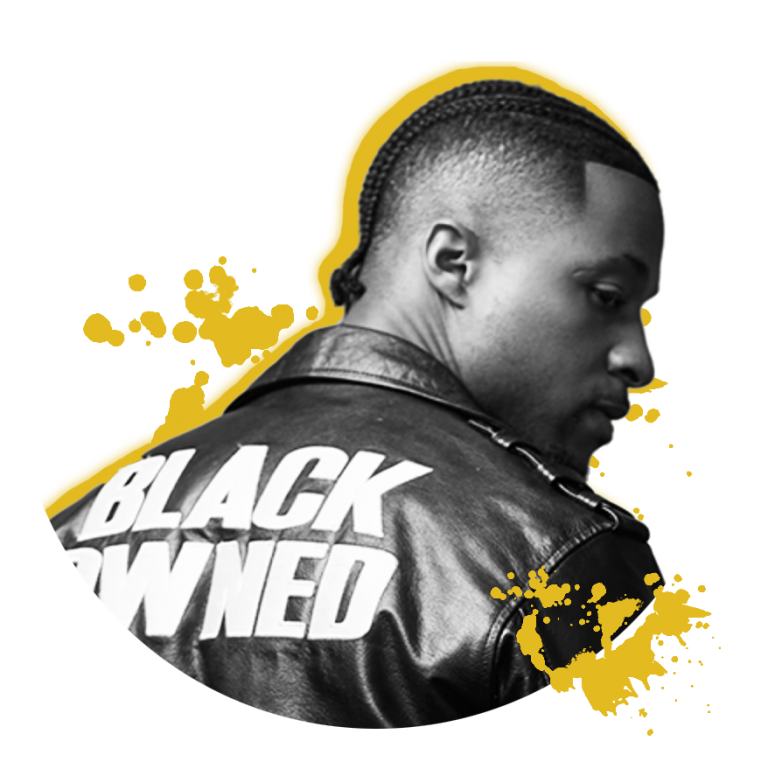 Sweets & Meats isn’t just about making money for Kristen Bailey. It’s also a way for her to give back to the community.

“Anton and I truly believe barbecue brings people together. Anton has always loved to cook, so we got our first smoker in 2012, and he learned…by calling his grandfather from Sylacauga, Alabama, and he remembers his grandfather would make smokers out of steel drums. The amount of prep that goes into it—the amount of love that goes into it—it’s like cooking a Thanksgiving dinner, but we do it every day.

We literally started with an 8-foot table and a smoker in a parking lot, and we grew to having a food truck, then we got the restaurant. Now we have two food trucks. We’ve done that all in four years, and we’ve had over 30 percent growth every single year.

MORTAR equipped us with the support, resources and confidence we needed to take our business to the next level. 5 years later they’re still inspiring us.” 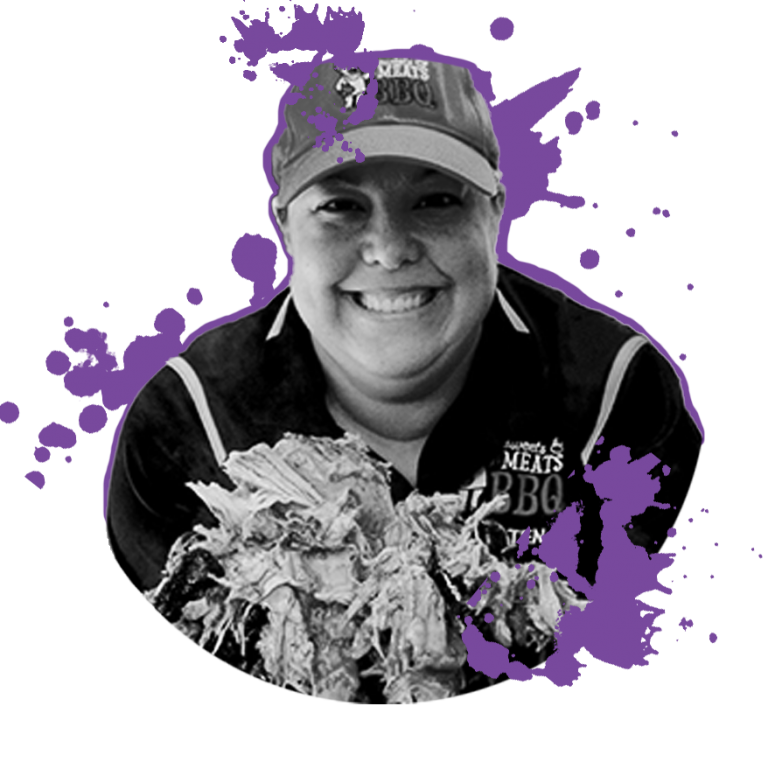 Founder and CEO Brian Jackson honed his skills at MadTree before deciding to set off on his own; he’s also a MORTAR grad!

“’Esoteric’ means ‘sophistication,’” says Jackson. “We’re trying to elevate the palates of customers and the entire experience of people coming to breweries in Cincinnati.”

He plans to offer a diverse selection of brews, which will include local favorites like traditional American IPAs and stouts, as well as more complex beers like his award-winning Belgian quadruple, Nirvana.

Jackson picked a location that matches that sense of style and sophistication: the historic Paramount building in Walnut Hills, which was once known as Cincinnati’s “second downtown.”

Esoteric is not only committed to improving and updating the Paramount, but the community of Walnut Hills at large. Jackson and his marketing guru, Marvin Abrinica, are both minorities who appreciate the challenges of reviving a struggling neighborhood.

“Walnut Hills is such a metaphor for what’s going on in Cincinnati,” says Abrinica. “We chose a lotus as our logo because it’s a beautiful thing that grows from dark places.” 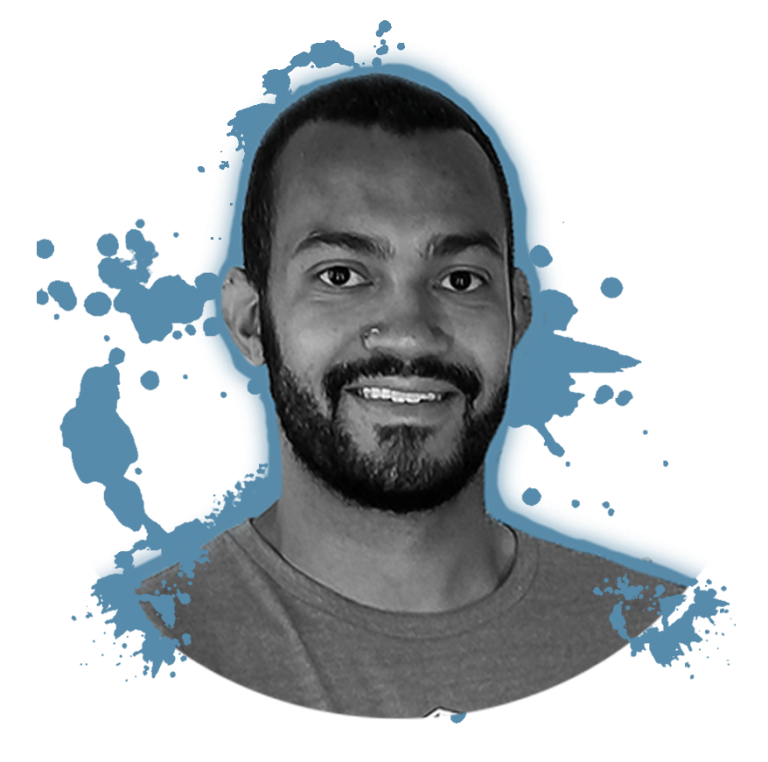 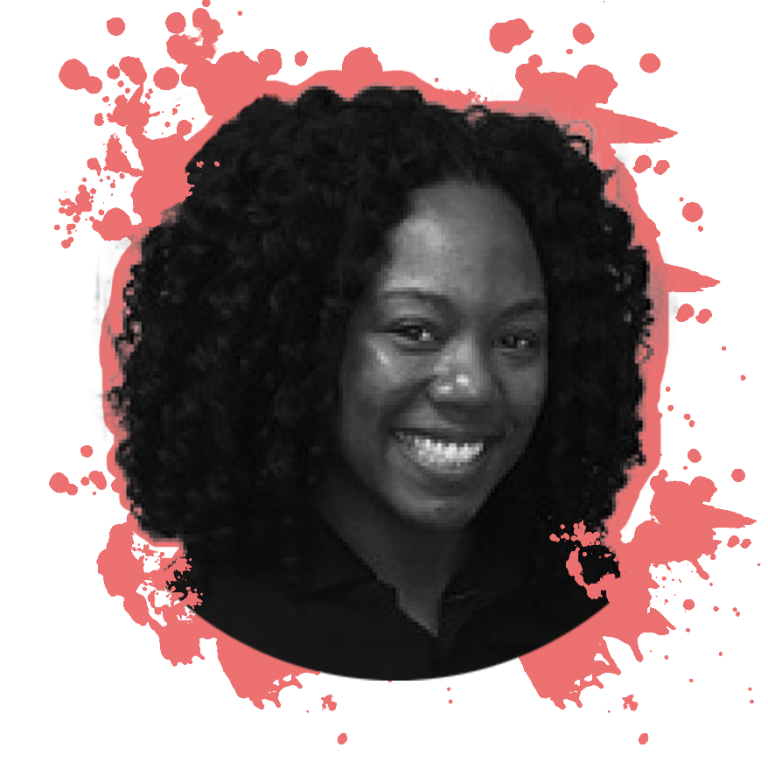 The easiest (and possibly the fastest) way for you to reach us is to fill out this form – we promise to get back with you promptly.

MORTAR Alumni are stepping up in a major way! They are offering products
and services that can help make times easier during Covid-19. Please be sure to support our Alumni by taking a look at this growing list of services and specials.