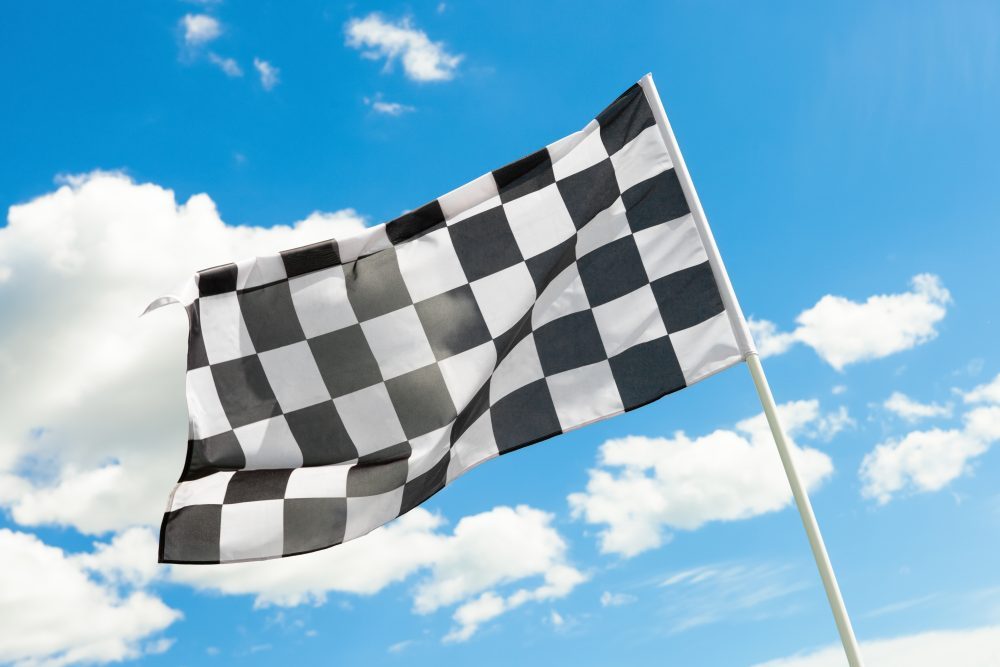 Dedicated to the life & legacy of Nipsey Hussle.

I can’t believe that it’s already been 5 years. It was April of 2014 when I sat down with Derrick & William and we talked about a dream to Hussle & Motivate – creating a culturally competent entrepreneurship program in Cincinnati’s Over-The-Rhine neighborhood. A year later, we graduated our first class of entrepreneurs. The accomplishment was Real Big, but so was the chance of failure. That first class was a test of our resilience and Dedication. We faced a full count with Loaded Bases and had to swing for the fences. Some days have felt like home runs, others like strikeouts. But that’s the life of an entrepreneur.

We’ve learned from our mistakes (trust me, there have been a lot of them), pivoted, had to Double Up and push through. We haven’t been given the Keyz 2 the City yet, but we have received a lot of love and a little hate – but the Last Time That I Checc’d, we’re actually making an impact in our communities, and that’s what this journey is about, right? I would hate to look back when it’s all said and done and realize that I was Grinding All My Life but didn’t do anything to make this city (and world) better. For us, the real Status Symbol is being able to say that we’ve used our lives to make a difference. This year is MORTAR’s Victory Lap, but we have so much more work to do, so the marathon continues. 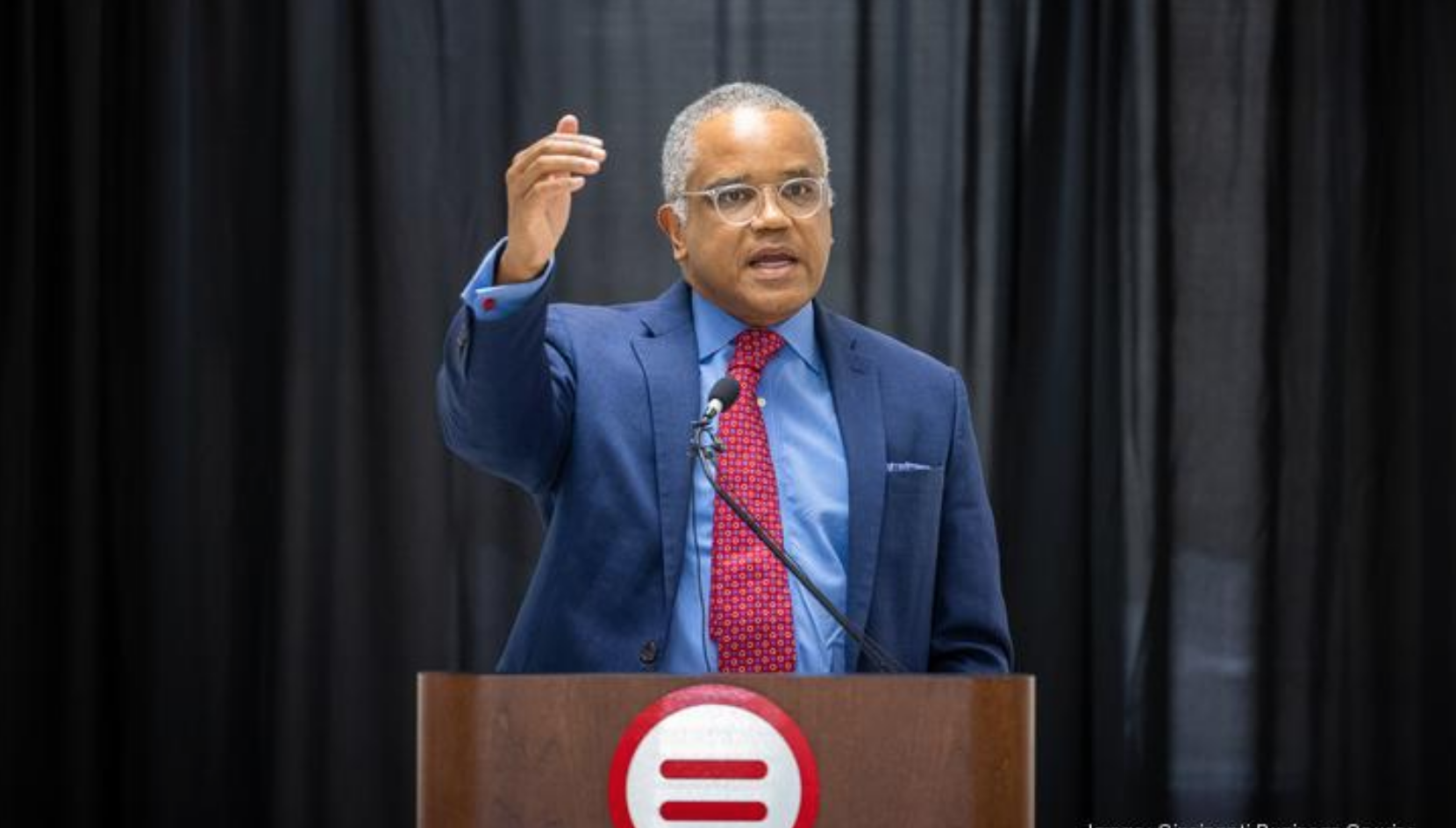 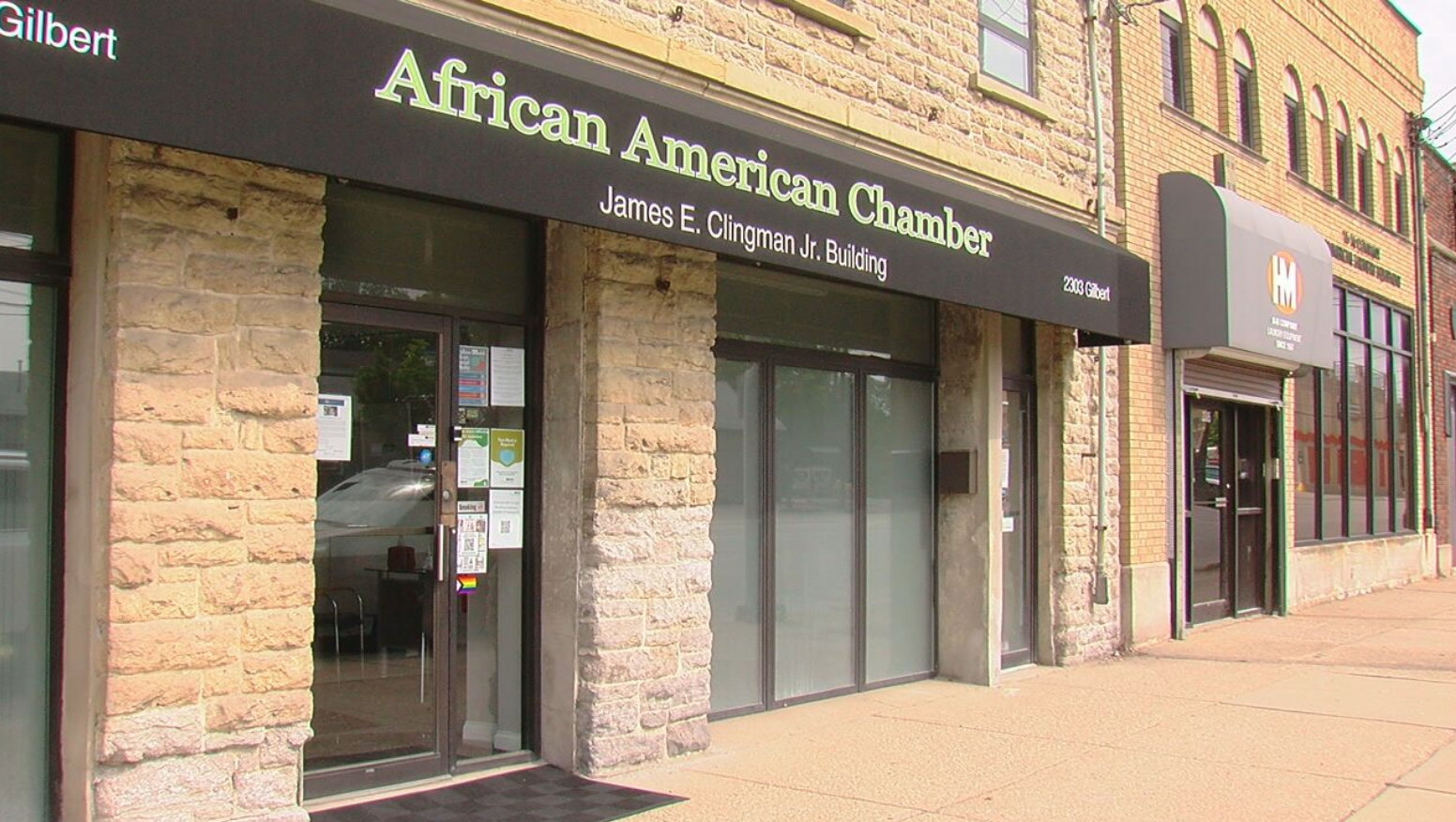 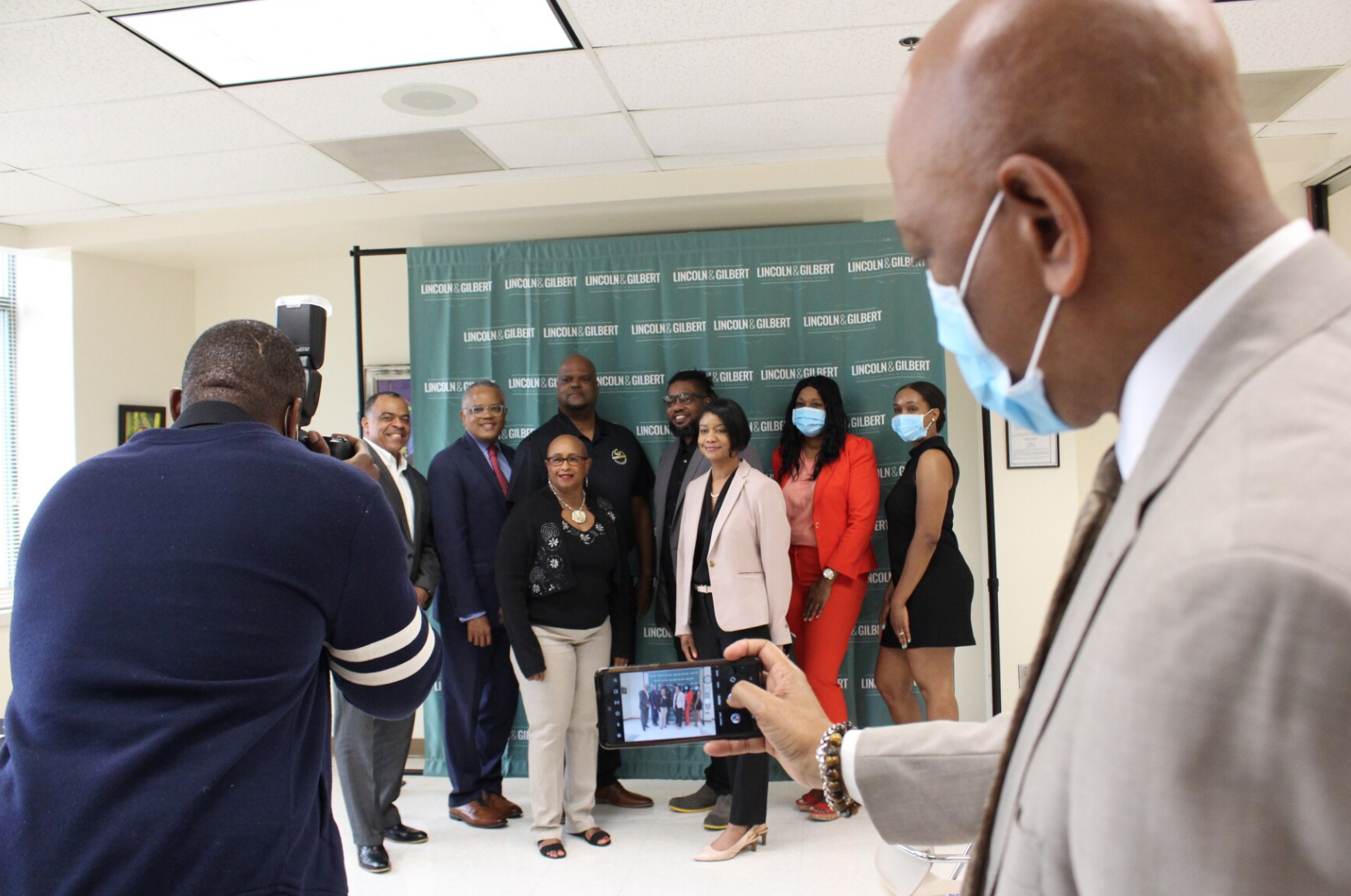 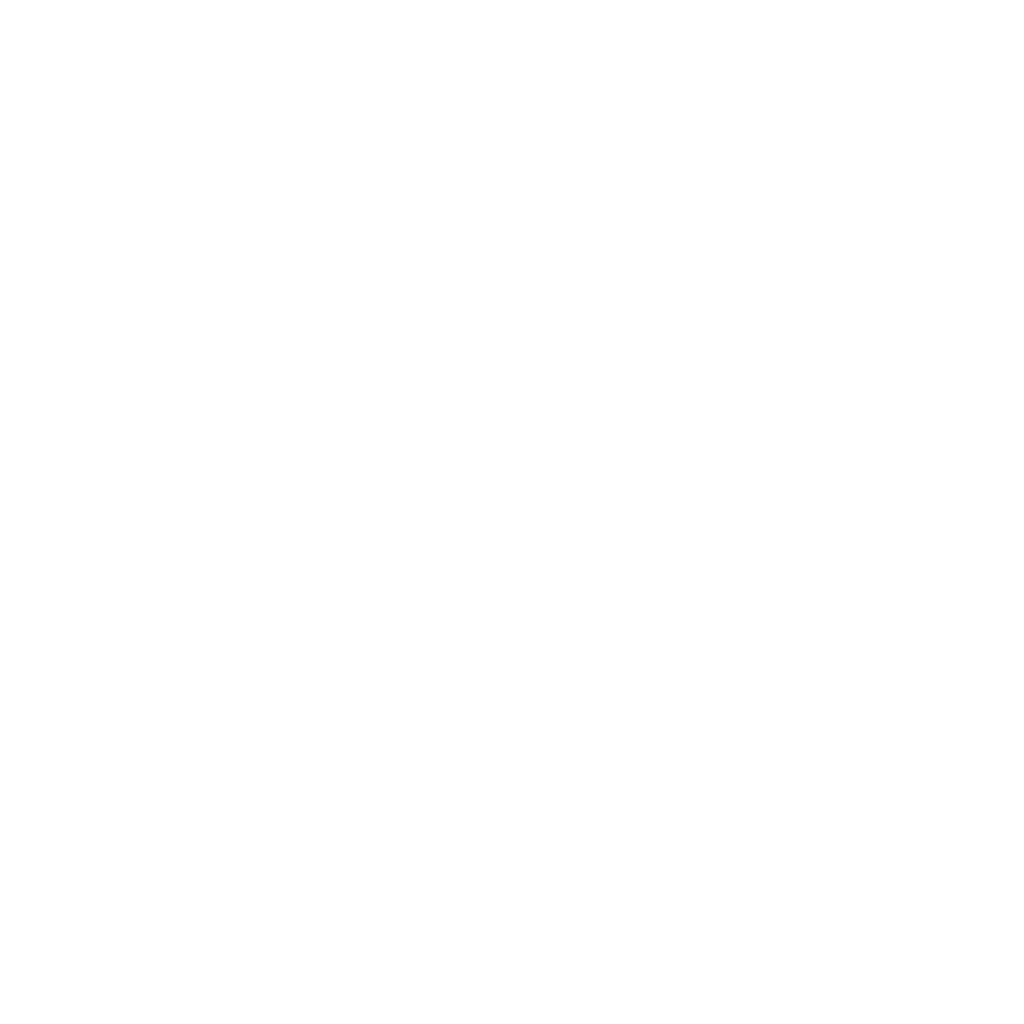 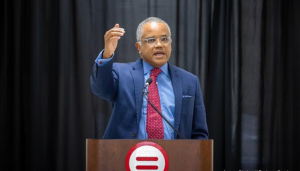